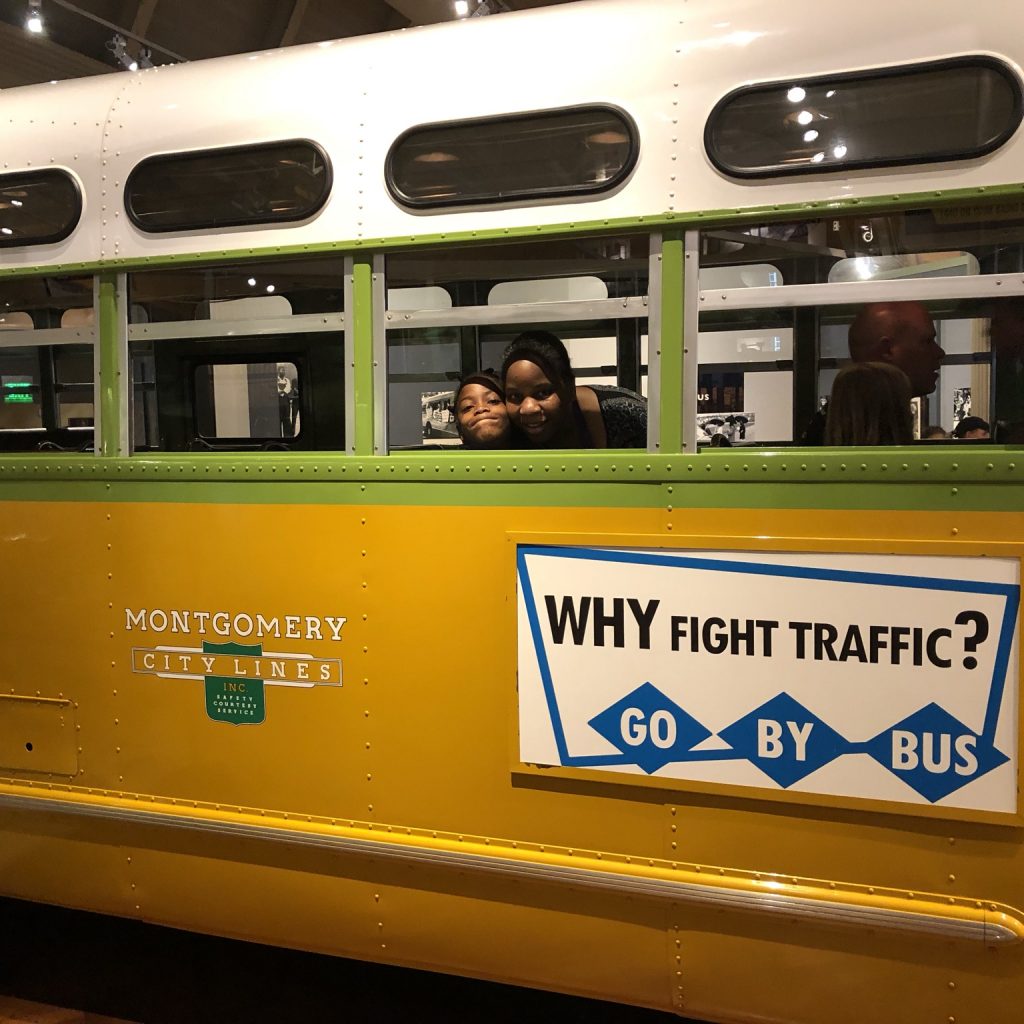 As mentioned in the post about Chicago, this was a trip to visit my daughter’s family members we had not met before.  So, this trip was a little different than our norm because we had other people to factor in and that shook things up a little.

Also, with this trip being after the rest of America has returned to travel, some prices for things had increased. I normally rent a car at the airport for simplicity, however, with this trip I rented through Turo. I’ll share my take on that later.

We flew via Delta this time and that was an added bonus because we were afforded a carry on bag, snacks and had in-flight entertainment. It has been at least a year since I had flown them (or anyone outside Frontier, for that matter) and it was nice.

I favor La Quinta because they USUALLY have nice accommodations whenever we’ve stayed at them. This location, unfortunately, was an exception. It wasn’t awful, but I wouldn’t stay there again.

I had a list of places I wanted to dine at, but due to a few factors I wasn’t able to fit them into the equation.

We Visited (those listed in italics were at no charge):